7 Tips for Managing Unwanted Change in the Workplace 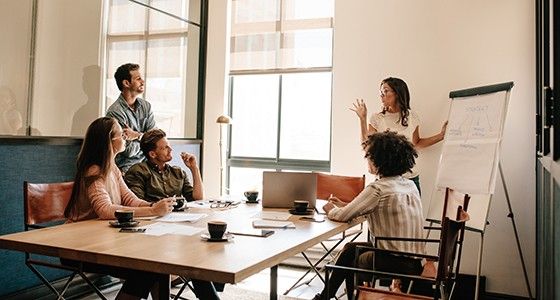 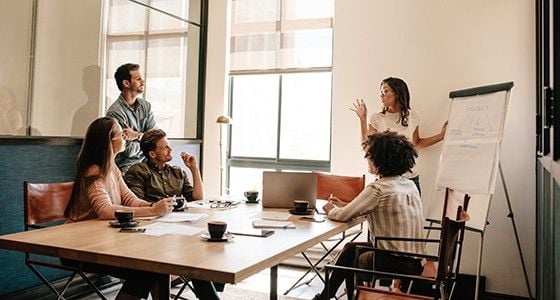 I previously worked for an organization that was expanding rapidly. As a result of this expansion, many large-scale changes were taking place, including team restructuring, leadership layoffs, and new initiatives.

Many of us had no idea a change was coming until it was already being implemented, so we didn’t always understand why the changes were being made. Many of the decision-making conversations were happening among leadership behind closed doors, and the general emotional undercurrent among everyone else was one of uncertainty and stress.

Change, when not managed effectively, can create a ripple effect of distress throughout an entire organization. The American Psychological Association 2017 Work and Well-Being Survey confirms it: “Workers experiencing recent or current change were more than twice as likely to report chronic work stress compared with employees who reported no recent, current or anticipated change (55 percent versus 22 percent).”

Potentially distressing transitions may include big budget cuts, sudden layoffs, company relocation, or the introduction of different programs or processes that come with undesirable drawbacks. Depending on the circumstances, they can weigh heavily on employee morale and even affect an organization’s reputation.

The reality is that most changes will lead to positive outcomes. Change is part of life, and eventually, we find ourselves being led to where we need to be, even if it’s uncomfortable at first. When an organization is heading in the direction of growth, it’s impossible for things to remain the same. Just as a flower has to break out of its bud in order to expand, a business needs to adjust itself accordingly to accommodate its own expansion.

On occasion, however, an organization may begin heading in a direction that compromises its values or mission. While the hope is that leadership will make decisions that are in the best interest of the organization and its employees, people are imperfect and outcomes can be difficult to foresee.

We’re all vulnerable to what author Daniel Goleman calls the “amygdala hijack” — when fear takes over, it can affect our ability to make optimal decisions. It’s challenging in the moment to know whether our choices are the best ones, and sometimes we don’t understand the impact of our decisions until we view them in retrospect. By then, it’s often too late to turn back. This is one reason why seeking perspectives and requesting feedback is so important to proper change management practices. Often times, others see what we may not see.

External factors such as social progress or shifts in industry impact our organizations in ways we can’t control. But in some areas, we do have control, leaving us with the responsibility of promoting “positive” changes that align with organizational values.

If you or those around you feel an impending change is not a positive one for the organization or its employees, here are 7 tips that can help you effectively navigate the conflict of interest and avoid a change management nightmare:

1. Speak up! Have the conversation.

Bring your concerns to your fellow leaders, even if you fear your perspective may differ strongly from the rest of the group. This is a TIME FOR COURAGE AND A TIME TO BE FIERCE. You may be seeing something that others aren’t. A conversation may not change the trajectory of whatever lies ahead, but any conversation can.

Complaining is easy, and it’s not the best way to get others to listen. If you believe you have a valid reason to complain, present an alternative idea instead of the complaint. If something isn’t working related to a recent or expected change, providing an alternative may be the best way to steer the current course of things in a new and better direction. If someone else raises a concern or has a complaint, ask them if they have an idea for an alternative solution.

A benchmark can provide a solid backing for your perspective by illustrating what works and what doesn’t. For example, if a new program is introduced that you believe is less effective than a previous one, compare results from the two different programs, prepare your data, and plan a follow-up conversation. If the numbers show greater results in favor of what you’re supporting, it could potentially shift an outcome in a positive direction.

Transparency builds trust, and your team needs to be kept in the loop. Share with them what you’re at liberty to share, and ask directly if they have questions, thoughts, or concerns. Big changes can often stir up anxiety when important conversations are happening behind closed doors, so make an effort to bring these topics of conversation out into the open.

5. Encourage others to have the conversation.

The effects of change can be felt across an entire organization, and what everyone is really thinking and feeling sometimes surfaces during happy hours or water cooler conversations. If colleagues are expressing their concerns to each other but not directly to leadership, leaders won’t be able to fully support their teams. Encourage your team members to share their concerns directly with you or with leadership in general, and likewise, encourage your fellow leaders to involve everyone in a decision that will, in fact, impact everyone.

Our personal experiences throughout our lives shape our context and create a subjective lens through which we see the world. Context can become an issue when the way we’re choosing to see things isn’t producing the results we want. While it’s important to relay your concerns and stand up for your organization and your colleagues, consider the underlying intentions of the proposed change, and keep in mind that sometimes initially uncomfortable changes can bring desirable outcomes later. Change begets change, so project forward — what positives could occur in the future as a result of this supposedly “unwanted” change?

If you’ve checked your context and explored any assumptions you might be making, it’s important to trust yourself at the end of the day. To trust yourself means to trust how you truly feel once you’ve eliminated bias and examined your fears. If a big decision is made that lacks integrity or goes against what you value most, you’ll have to decide whether you want to continue being a part of the organization. Have a conversation with yourself about whether you should stay or go. Only you know the answer.

Managing changes — and making decisions that are in the best interest of everyone involved — requires leaders and their teams to have honest, open conversations that get to the heart of the matter.

The cost of missing conversations during times of change directly impacts the bottom line. Download our whitepaper to learn more: The ROI of Skillful Conversation 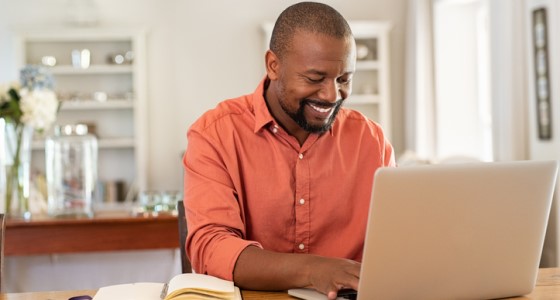 This is Why Emotions Belongs in the Workplace