What Do You Know That You Don’t Speak Of? | Fierce 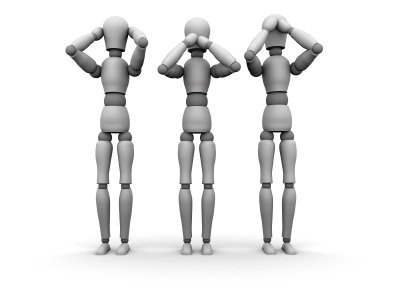 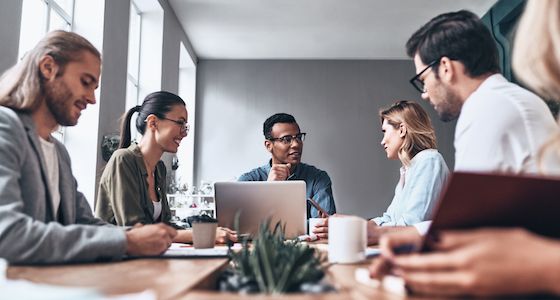 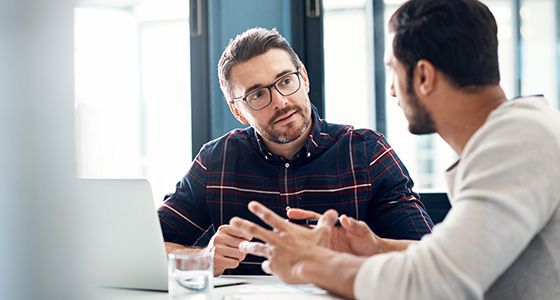