Fierce Conversations has named Ed Beltran as its new CEO 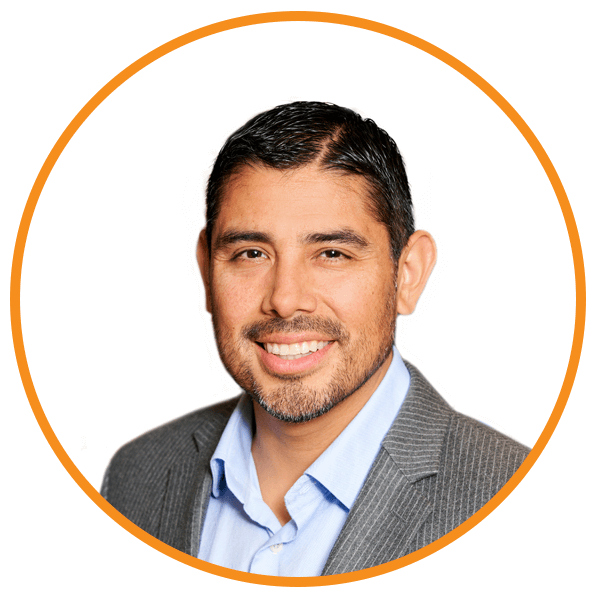 “Ed’s knowledge of the business, his command of Fierce’s growth strategy, and the respect he has earned from customers and colleagues confirmed he is the right executive to lead Fierce,” said Susan Scott, Founder of Fierce. Scott will continue speaking and writing for the organization.

Ed brings 20 years of expertise in finance and operations and has been a leader at Fierce since 2017. He holds two Bachelor of Science degrees from Arizona State University in Accounting and Computer Information Systems, and an MBA from the University of Michigan. He has held an active CPA license since 2004 and holds certificates in Entrepreneurship from Wharton and Harvard. Ed has also completed his Fierce Master Facilitator certification.

Prior to joining Fierce, Ed was Head of Finance with large multinational organizations such as Agilent Technologies, Avnet Inc., PricewaterhouseCoopers, Arthur Andersen as well as advising and supporting start-ups and early-stage companies.

“Ed has that unbeatable yet hard to find combination of smart+heart.” Scott said. “He made the decision for Fierce to remain a remote workforce and is driving the development of innovative products. He provides clear direction, holds people able to get it done and credits the team for each success. Ed’s focus on doing what’s best for our clients has helped Fierce win significant work with clients even during the time of COVID because we were determined to provide them what they wanted, in the way they wanted it, at a price they could accept. This required a level of customization and innovation which has been exciting for everyone at Fierce.

“Ed embraces our belief that what gets talked about in a company, how it gets talked about and who is invited to the conversation determines what will happen. And what won’t happen. Ed is passionate about helping our communities know what conversations to have, when to have them and how to have them. He sees our greatest opportunity in providing as many resources as possible for people to confidently have effective conversations in the specific scenarios they face in their daily lives.”

Fierce Conversations is a training company that teaches you how to have effective conversations. Fierce has trained hundreds of thousands to become expert conversationalists who save their organizations time and money by knowing what to talk about, how to talk about it and why it matters for the bottom line. Fierce programs have been successfully implemented at blue-chip companies, nonprofits, and educational organizations worldwide, including Capital One, Wal-Mart, CHRISTUS Health, Coca-Cola, CARE, and Verizon. The company has been honored as an Inc. 500|5000 company eight times, named to TrainingIndustry.com’s “Companies to Watch” list twice, and has won numerous awards for top companies to work for in the state of Washington. Learn how to have conversations that matter at www.fierceinc.com.