The Dark Side of Niceness: How Honesty is Taking a Backseat in the Workplace | Fierce
0 Items

The Dark Side of Niceness: How Honesty is Taking a Backseat in the Workplace 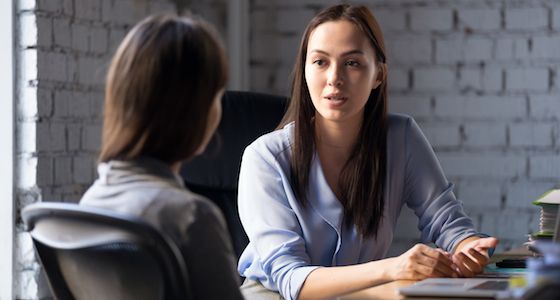 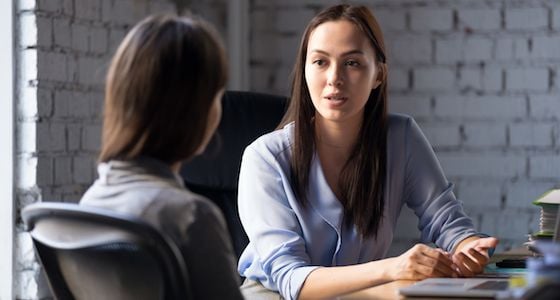 Being in the conversations business, I pay close attention to the discussions I am having with leaders across industries and regions. In the past couple of years, (in North America specifically), I began to notice a particular word creeping its way into our conversations – nice.

On the surface, this shouldn’t seem alarming. Everyone wants to be nice…right?!

Well, not so fast.

This word often came up when leaders would answer the questions: Why aren’t people sharing what they truly think or feel? What keeps people from sharing an opposing view? Well, we want to have a nice culture. Or in some form or another, people wanted to be perceived as nice.

I’ve also noticed that this perception found no barriers, as I’ve heard this exact phrase throughout various geographies and industries. I was hearing, oh that is because we are Healthcare nice. Nonprofit nice. Canada nice. Midwest nice.

These dialogues started to prompt the question: Are cultures of nice starting to become an epidemic? Are people tiptoeing around issues, so they don’t seem aggressive or too outright?

And, then it led to my bigger question: What’s going on to make this happen in the first place?!

Many of the companies Fierce works with have admitted to us that their organizations suffer from a ‘culture of nice,’ where people are afraid to speak openly or confront the behavior of others for fear they may ‘rock the boat’ or be judged as challenging the status quo.

To paint this picture perfectly clear, let me share a specific example: CHRISTUS Health is a faith-based, non-profit health system that has had problems with its employees, at all levels, mistaking their value of compassion with avoiding difficult conversations and sharing feedback.

The reality was that important conversations weren’t happening, and their culture was suffering because of it.

I’ll get into more about how we helped them in a moment, but this example and many others are what drove Fierce to get curious about this niceness problem and conduct more research into the matter. We were on a quest to learn if these cultures of nice were a fluke, or if there was something truly under the surface. 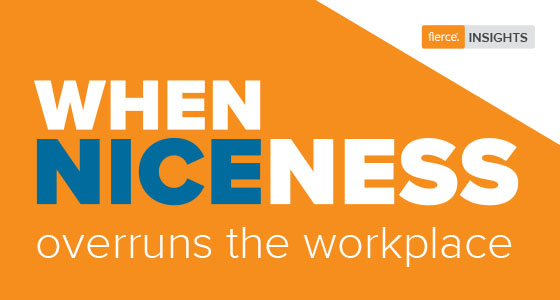 We also wanted to dig into the justification people have for keeping concerns or ideas to themselves at work.

The results of our research confirmed our observations: we found that nearly 63 percent of employees have chosen not to share a concern or negative feedback at work. When we dug into why, employee said they were fearful of being seen as combative, and thus keep their concerns and negative feedback to themselves. 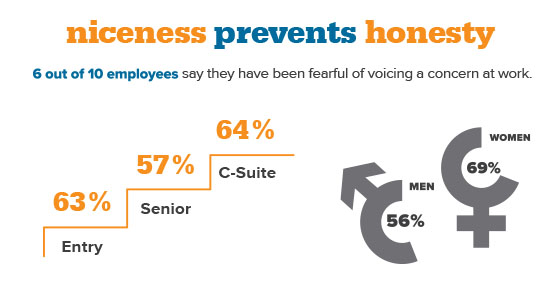 Here are some of the top findings from our research:

Another highlight the data showed was that everyone, regardless of gender or seniority, felt the same when it came to the major findings. The idea of being nice and being afraid to be real is felt by everyone.

Yes. It isn’t an early career intern thing or woman thing. This finding shows that anyone can suffer from a preoccupation of niceness — from your fresh-out-of-college entry-level employee, to the CEO of your company. 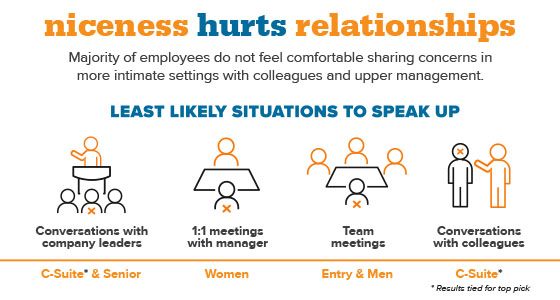 The impact of this niceness problem can be incredibly significant not just to an organization, but also to employee mental health. If not addressed, these issues can lead to problems that could be difficult to bounce back from – from significant turnover to direct loss of revenue.

The good news is that all hope is definitely not lost. In fact, we’ve seen this concept of a culture of nice and its negative effects be addressed, overcome, and prevented in several of our clients’ organizations.

Going back to the story of CHRISTUS Health, where employees weren’t talking about what they needed to talk about, they used feedback and skillful confrontation to drive cultural change in their organization. They went from people who were afraid to talk to ones who are honest and open with one another.

On top of that, it has been good for the business. These people were able to impact real hard numbers:

Above all else, they’re all committed together to solving their toughest challenges instead of just being “nice” and letting those missed conversations continue.

Do you suspect that you, your team, or your organization are leaning on the too nice scale? Here are two critical tips to help:

1. Implement a framework for giving, asking for, and receiving feedback.

It is important that people can quickly address issues and questions as they arise. This is possible when people feel confident that they know how, when, and what to say.

Leaders must also regularly ask for feedback to reinforce the significance.

I am very committed to this as a small business leader (and obviously biased as a training company leader). In fact, last week, our entire company went through a Fierce Feedback refresher to continue to hone our skills and make sure that we practice with one another.

The goal is not perfection, but rather intention and continual desire to get better at this skill.

2. Confront issues quickly and remain curious through the process.

When feedback has not worked, and a behavior or attitude needs to change, confrontation needs to be used. Now, keep in mind that confrontation is not a dirty word. It is an opportunity to get to the heart of why something is happening.

Training this skill is very important, however, and modeling it is just as important.

I’m human, so there are times that I dread a conversation (yes, even as a conversations company leader). I always do it though, and besides the outcomes that I know are only possible when working through the hard stuff, the extra motivation for me is to know that I am setting an example of what I expect for our company.

I can’t ask our Fiercelings to do anything I am not willing to do. Don’t ignore issues you know are happening. Address them directly, clearly, and with good intent. 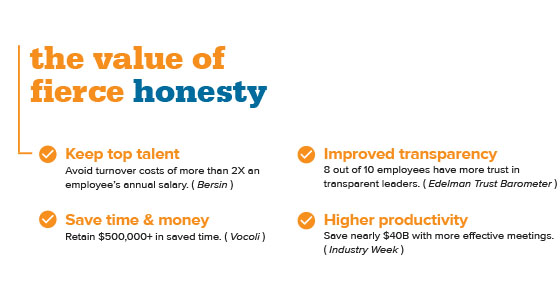 We’re all human, and yes, that means we want to be liked by those we work with. That’s a good thing. Our research validates that people don’t want to seem mean or combative.

The dark side is that niceness enables us to keep avoiding the stuff that needs to be said. And before we know it, the stuff has turned into tough stuff because time has made it worse.

The key is to have the skill and confidence to talk about what matters. Every single person can do this. AND It can be learned no matter where you are in your career.

So, when you are inclined to not share what you really think and feel because you want to be perceived a certain way, remember: the nicest thing you can do is be real.

Ensuring everyone at your organization is skilled in having authentic conversations so you are promoting realness over niceness is critical for business success. Download our whitepaper, The ROI of Skillful Conversation, to dig even deeper into how training conversation skills will positively impact your organization.